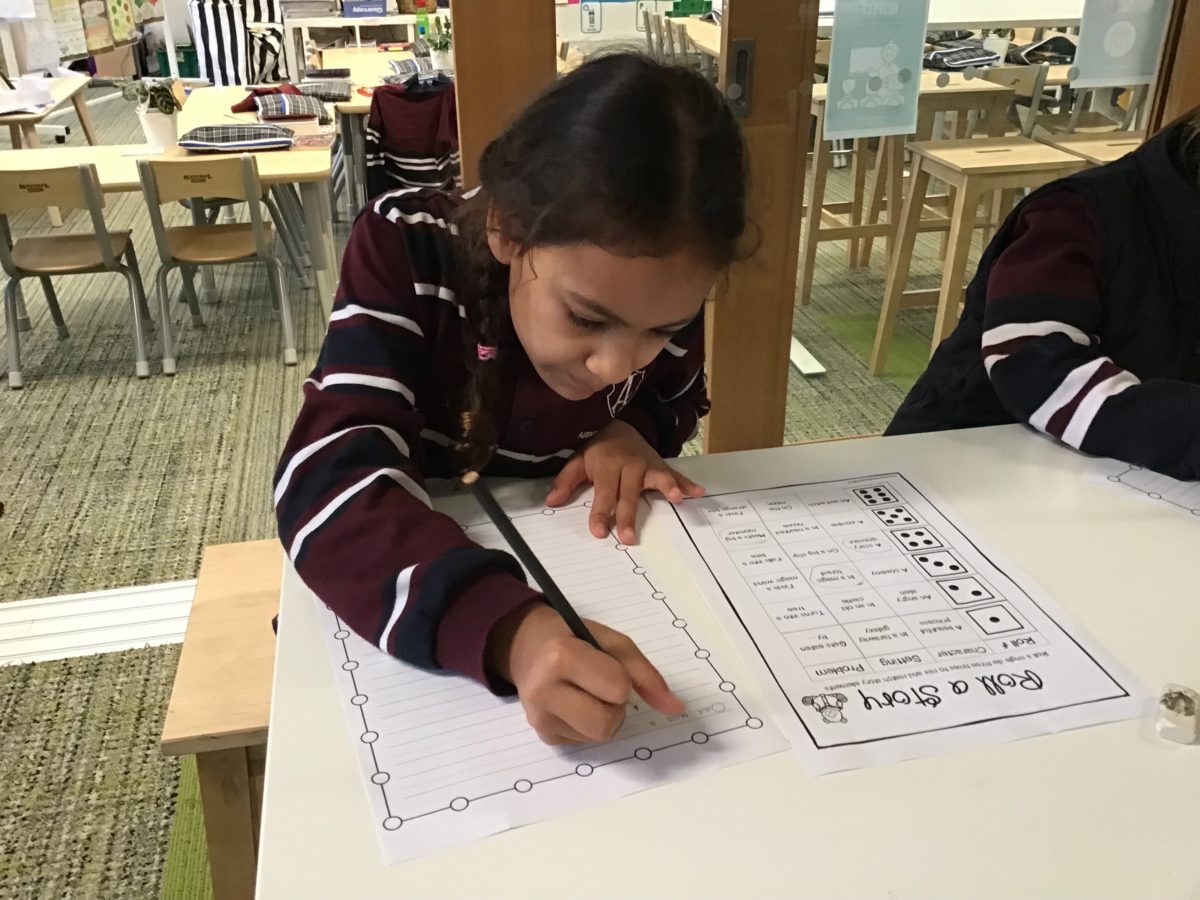 Thank you to everyone for their involvement in co-curricular for Term 2, especially to Alana, Phil and Steph for sharing their skills and knowledge in yoga, writing and hockey with the Year 1 to 6 students on Thursday’s. Term 3’s co-curricular program will be shared in the coming weeks. 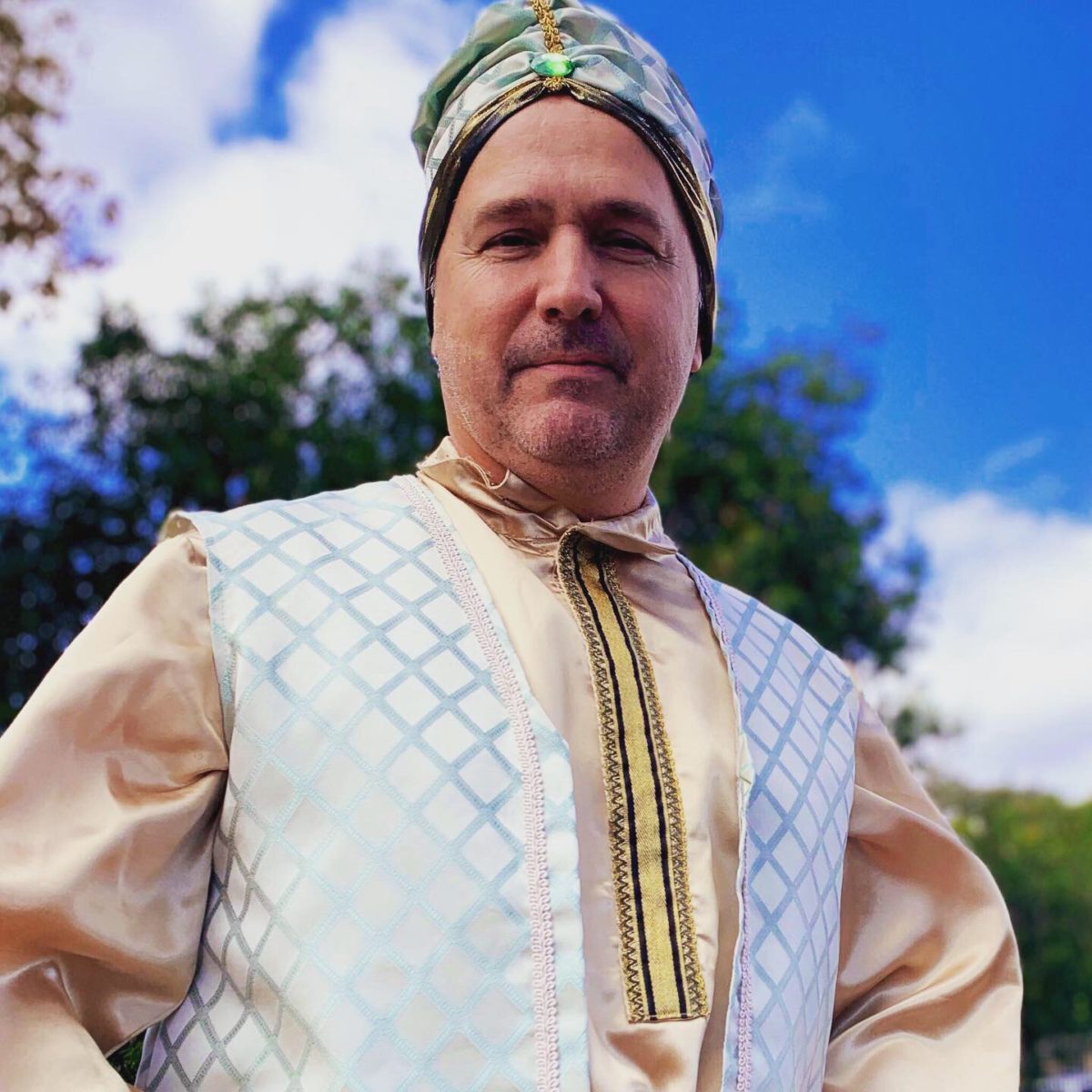 Integrity In The Real World

I’m sure you’ve noticed all the advertising recently for the Disney story of Aladdin? Whether it’s for the musical at The Festival Theatre, or the new feature film at the cinemas – on public transport, TV, social media, billboards, and more. They’ve been promoted as “a must see.”

I love the magical story of young Aladdin. Yes, I have seen both the musical and film. As far as entertainment goes, they each display great creativity, imagination and story-telling. Although I was reflecting on Aladdin asking the question of Jasmine, “Do you trust me?” Sure, it’s a sweet moment, but I found myself asking whether it is possible to build complete trust with others, when we are not completely truthful with them. If I want others to trust me, isn’t it reasonable that I must be trust-worthy? That I should show integrity – which happens to be the value we have been focussing on this month at Annesley.

Others see the real me, when I have integrity.

In Chapel, I used Aladdin as an example of someone not showing integrity. Aladdin wanted to be a prince, so he could get the attention of a princess – and win her heart. He wanted to be someone he was not, in order to obtain something he wanted for himself. All the while, he felt uneasy because he was being dishonest with Jasmine. I wonder if there have been times you have acted or spoken in a way which was out of character, using some “creativity and imagination” to embellish your standing, in order to protect and provide for yourself. Integrity is about being truthful and honest in what we say. Integrity is about behaving in ways which agree with what we say. It’s not wishing up some scheme that becomes a performance to win others over. It’s being transparent and learning the importance of being true to who God made you to be – regardless of the outcome.

We don’t live in Agrabah – we live in the real world. God wants you to be true to who you are, and honest with those around you. When we live with integrity, our relationships will become stories which create a world that can truly be “shining, shimmering and splendid.” Who could wish for anything better?