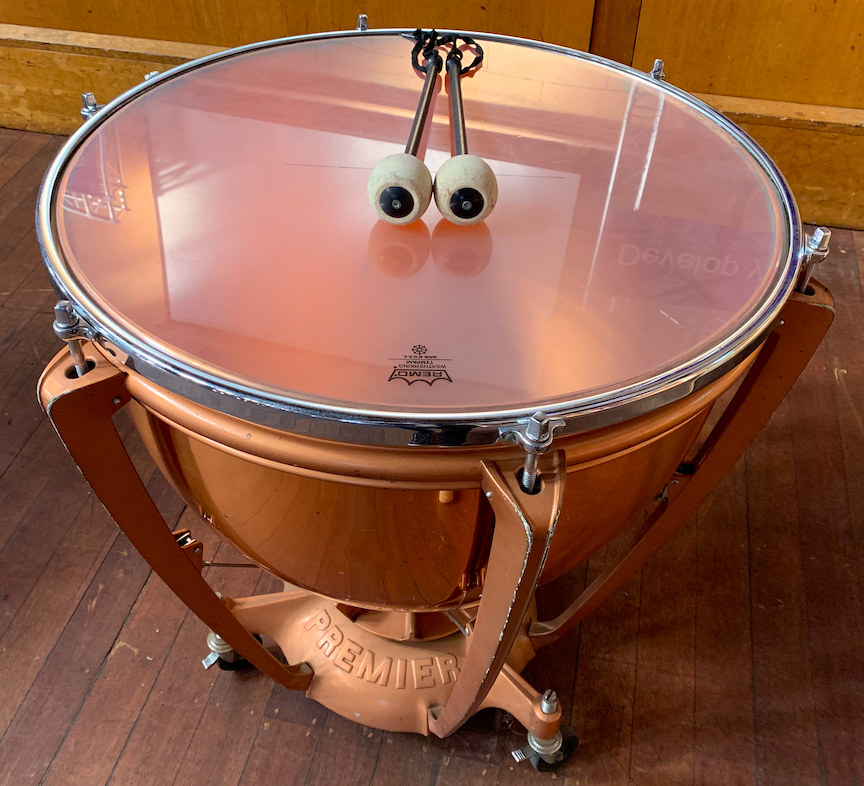 I love the drums – I can’t play them – but deep-down I wish I could. When I come across a set of drums I am often tempted to get on them and see if somehow I have miraculously acquired the rhythm and skill to do them justice. After a few (overly zealous) strikes on the toms, snare and high-hat, I quickly realise that what I desire for myself is not in the best interest of others around me.

“Speak up and judge fairly. Defend the rights of the poor and needy.” Proverbs 31:9

We’ve been focussing this month on the value of justice. The importance of seeing what is happening to those around us and wanting to make sure that all get treated equally and fairly. Martin Luther King Jnr, a Baptist Minister and Civil Rights leader, passionately communicated the need to treat one another with respect and equality. He made a stand and fought against attitudes and behaviours which put people down and left people out. He encouraged people to work hard at exhibiting love, compassion and kindness toward all people.

In one of King’s last messages he talked about the way people can have a selfish desire for some kind of recognition – a way to be noticed. He called this desire the “drum major instinct”. But he challenged people to have a better ambition and goal in life. Not to be a person focussed on themselves, but on how they could help make things right for people around them. To be a person who sought justice in the world.

Do you want to play the drums? I still do, but now it’s for a different reason.
What is your drum major instinct?

Our October Vacation Care program is out now.
Places are filling fast so book your spot today!