I’m aware there has been much communication during the past fortnight. Amidst the updates, I hope you made 5 minutes to reflect upon the letter ‘Being Present for our Kids’ by the Rev Peter Morton, Annesley’s Chaplain, and Counsellor. I was challenged and heartened by Pastor Pete’s reflections and practical applications for supporting our children through these times of ongoing challenge, globally and locally. If you have not yet read Pastor Pete’s letter, you can find it here.

Another practical resource I bring your attention to is shared by Independent Schools across Australia; a free webinar with Dr Andrew Fuller. Andrew Fuller is a clinical psychologist, family therapist, author, speaker and creator of Learning Strengths™. Andrew has worked with over 3,000 schools in Australia, NZ Asia and the UK and with more than 5,000,000 young people on core elements of resilience – connect, protect and respect (CPR) and building The Resilient Mindset.

Dr Fuller will facilitate a free webinar for parents and carers based upon the following;

Register your place
Due to the anticipated demand across the country, there are two webinars. The various Independent Schools’ Associations across the nation recommend getting in early to secure your place.

The World Peace Game is a geo-political simulation game and is played over 5 days. In an engaging, ‘real life’ context, students are trusted to use their inherent wisdom to solve problems and are empowered to take positive action. It teaches young people about both failure and success and the power of humanity. They discover that working with others collaboratively is essential to survival and they learn to rely on each other to achieve success. Students are intentionally thrown into an environment of chaos and disruption but are given control to work with passion and use their critical and creative thinking skills to work for peace.

For more information about World Peace Game check out the video below. 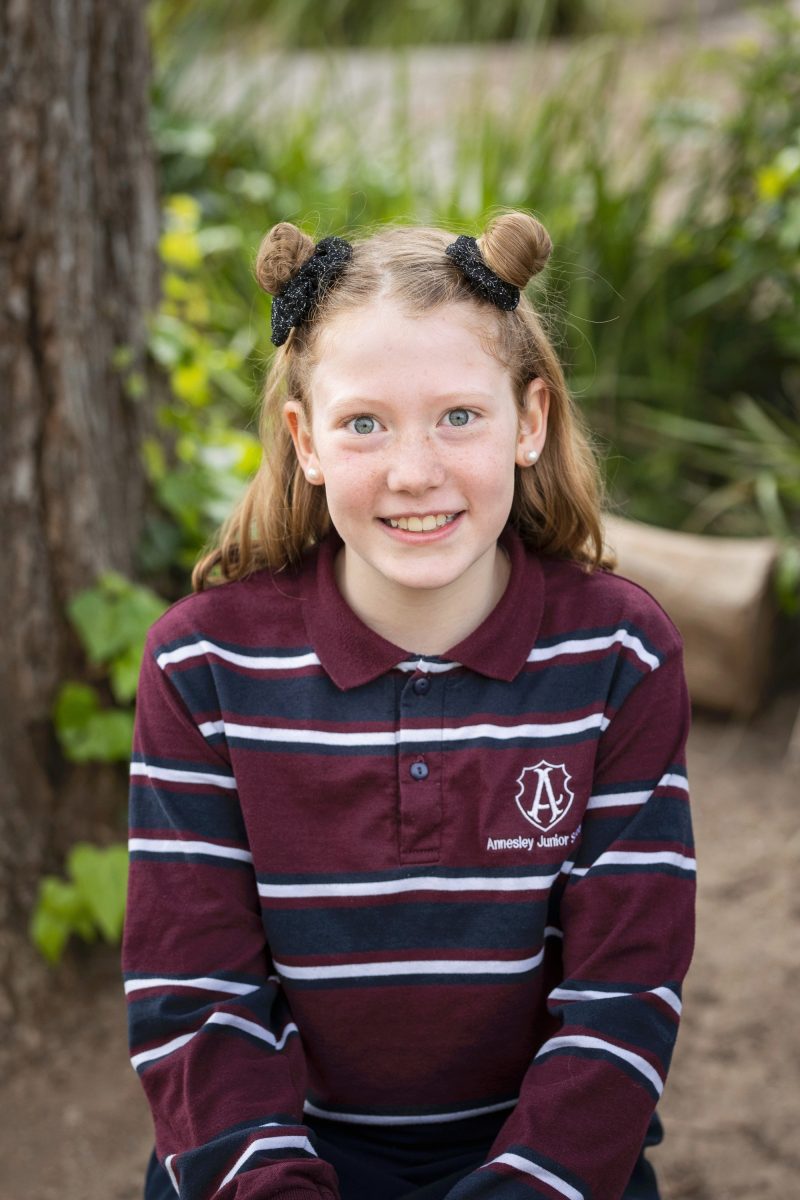 I am Abby and I’m excited about regularly coming to your classroom and teach you more about what school leaders do. This year, all of the classes will be playing fun games and learning new things. I am really looking forward to meeting all of you and can’t wait to learn more about you! 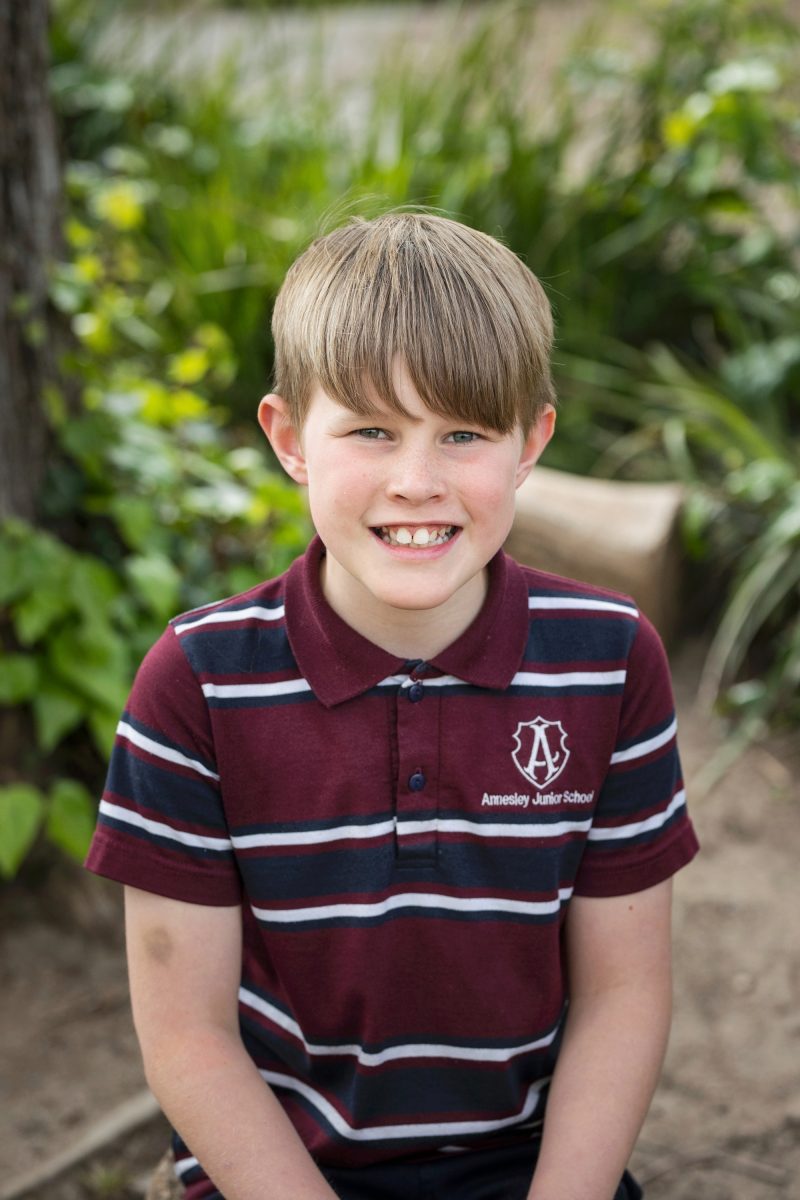 My name is Eamon and I am eleven years old. I love hanging out with my friends, reading, soccer, history, Lego and riding bikes. This year, I am working to starting Nude Food Days again at Annesley! 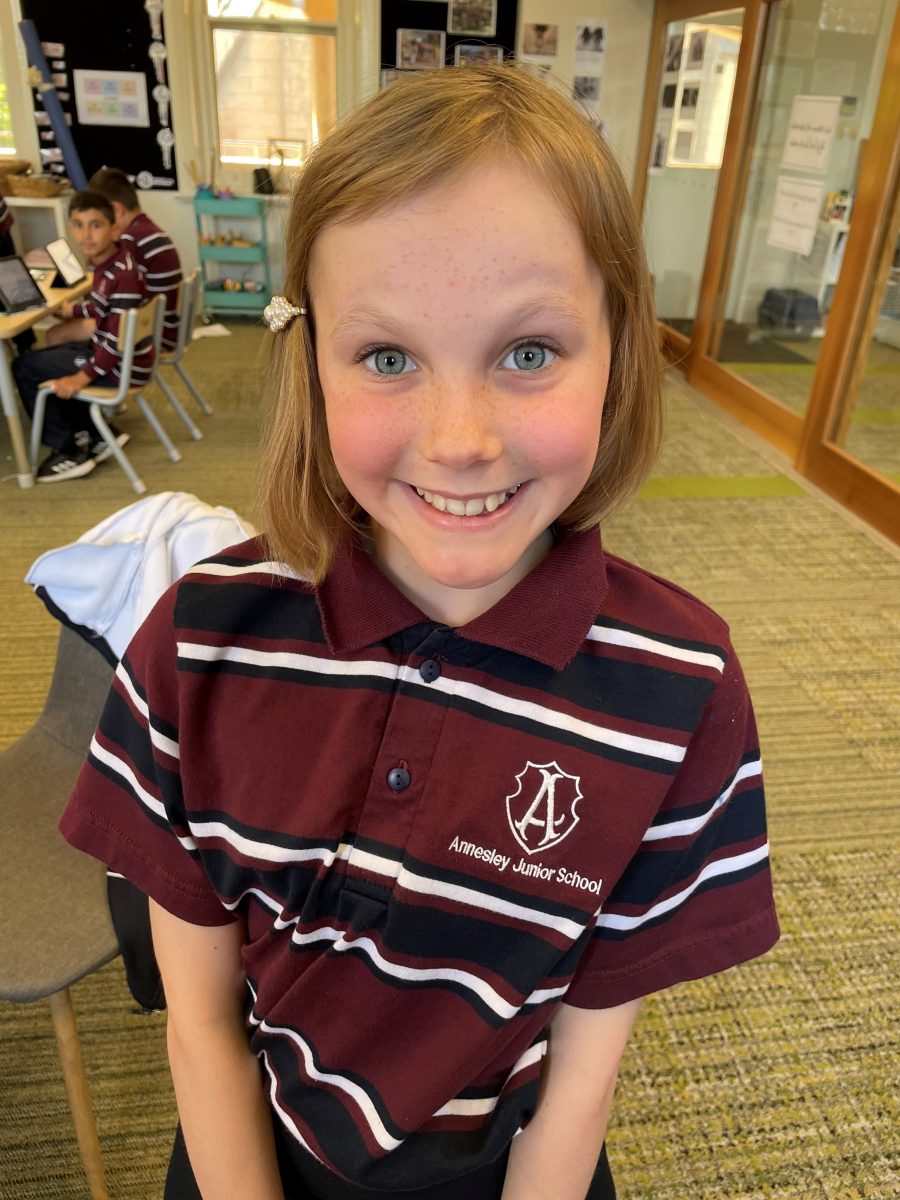 I’m Lily and I am an Environmental Leader and House Leader. As an environment leader, Aakash and I are responsible for all the feathered and furry friends at our school, as well as all other trees and plants. 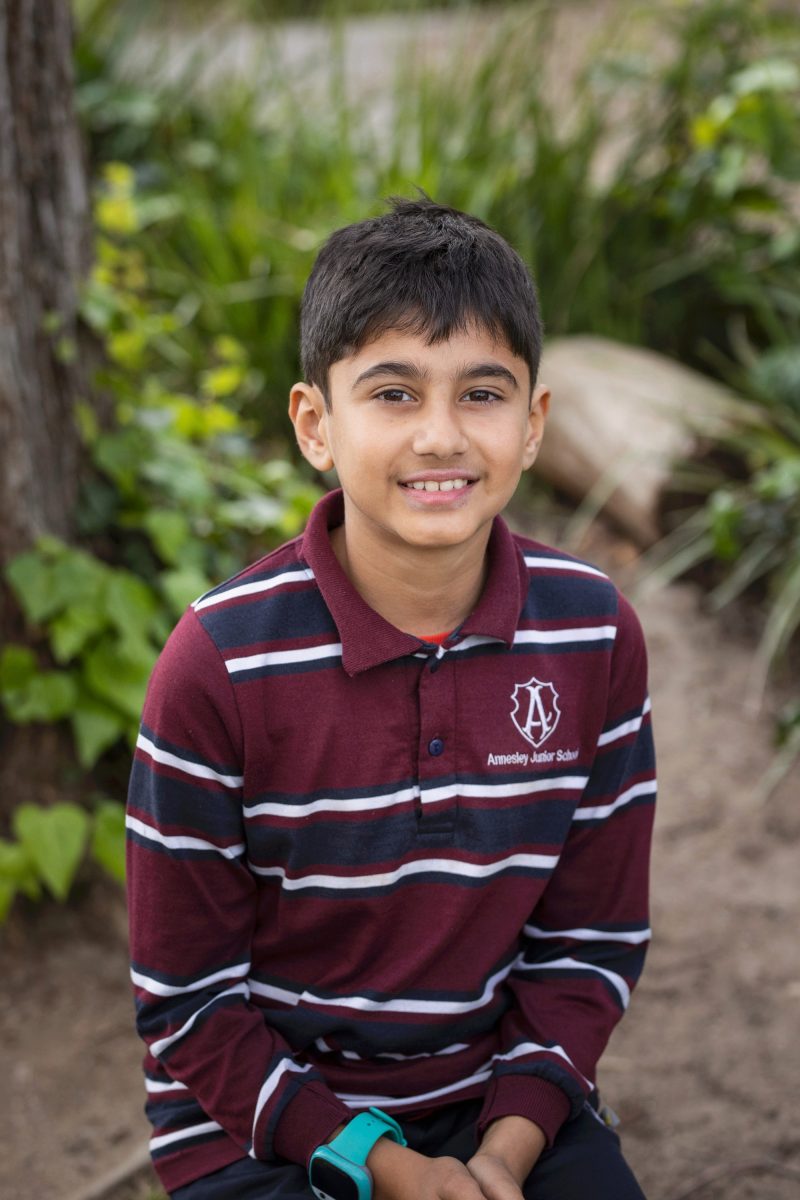 My name is Aakash, and I am an Environmental Leader at Annesley this year. I am passionate about the environment and I like to read books. This year I would like to upgrade the Annesley farm and chicken coop. 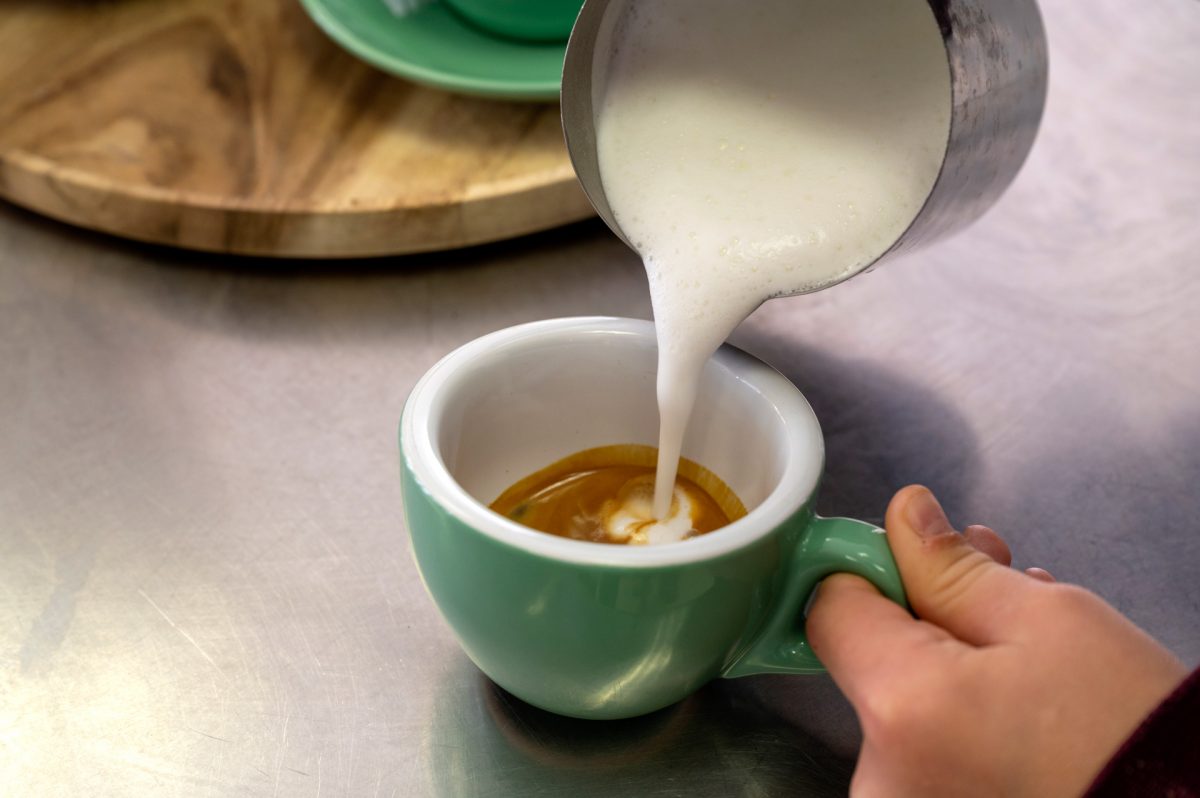 On Tuesday last week, our students from Base 6/7 who have been recruited as staff in the Bouncing Bean Café were trained as Baristas by our partner in coffee – Louis from Segafredo. They learnt the origins of coffee beans, the difference between a flat white, latte, piccolo and long black. These students are now practicing their new skills in their regular shifts throughout the week serving staff. We look forward to opening to parents again soon! 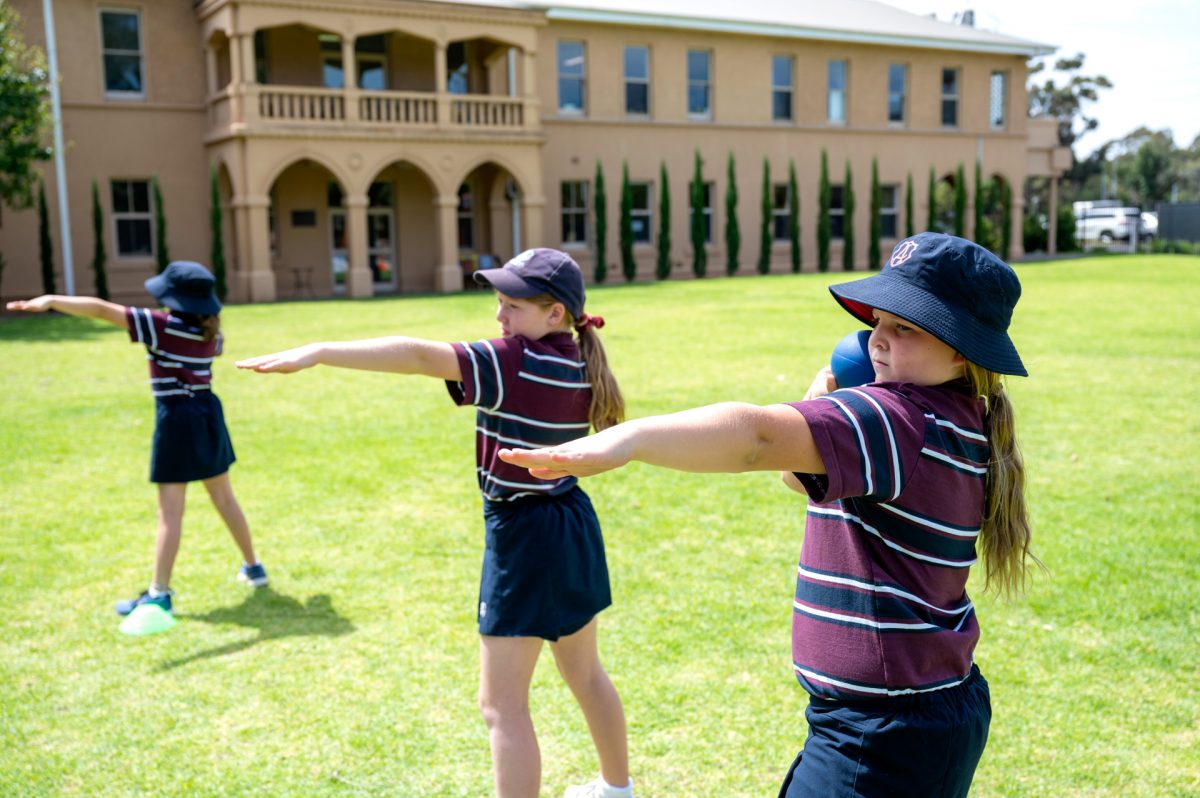 We continue to reflect upon and improve our processes to ensure our students succeed in their Enterprise Projects at Annesley. This year, students will be guided to seek funding at school for their projects through a Funding Application Form. They will be supported to complete this process. Upon approval, resources will be supplied by the school to fund their prototypes and create stock. When sales are made, they will then identify their profits by calculating their sales and costs. Conversations with key teaching mentors will then centre around how they could use their profit to make the world a better place. We appreciate the generosity of many families who have financially supported their child’s Enterprise project. In 2022 however, we ask that families refrain from doing this to support this new process and the opportunity for rich financial literacy learning in our students. 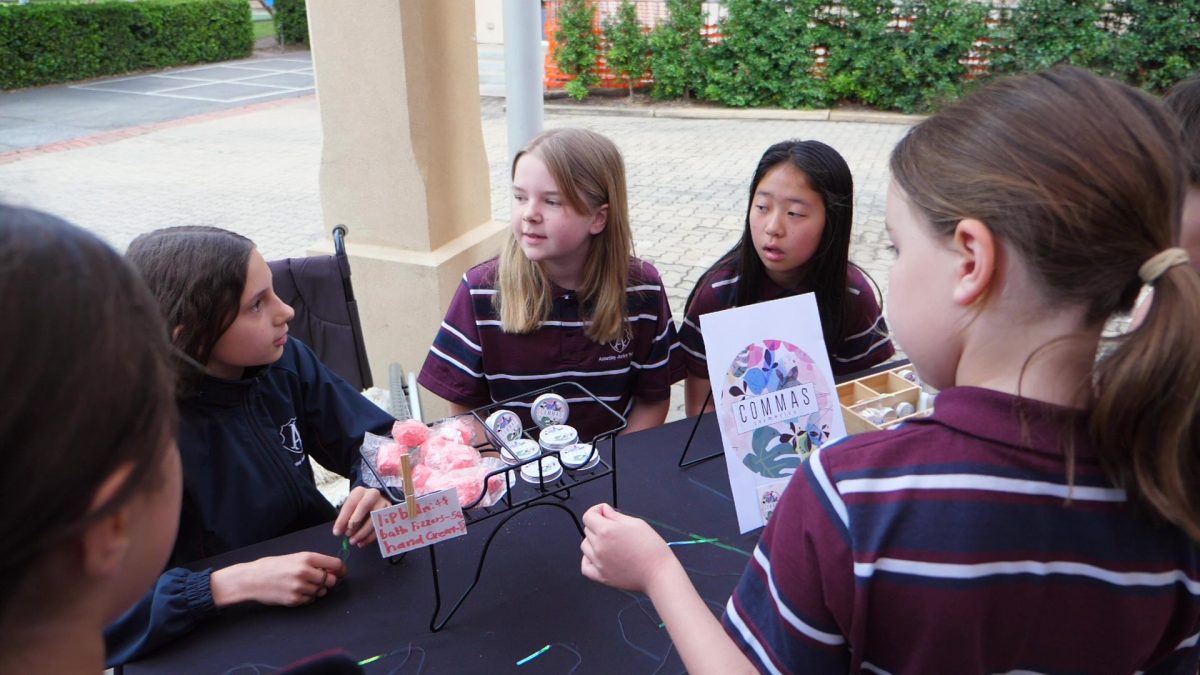 Last week many of our students enjoyed some beautiful crêpes and pancakes. It was a time of learning and discovery as we combined cultural and religious traditions to understand the celebration of La Chandeleur (Candlemass) and Pancake Tuesday (Shrove Tuesday).

Claire wonderfully brought the experience of La Chandeleur (a French celebration celebrated on 2nd February each year) to Annesley through some of her French lessons. Religiously known as Candlemass, it marks the day the infant Jesus was presented, 40 days after his birth, at the Temple in Jerusalem (Luke 2:22-40). Traditionally, Christians brought candles to church to be blessed and the candles served as a symbol of Jesus, who is referred to as the Light of the World. There was a candlelit procession through the streets as they would go back to their homes with the blessed candles to remind them of God’s protection. Celebrating Candlemas with crêpes is believed to have started in the 5th century with Pope Gelasius I, when he handed out crêpes to the pilgrims who came to Rome for the procession.

Through the week I had the opportunity to share with students about Shrove Tuesday. It falls on the Tuesday before the beginning of Lent, which is the period of 40 days (excluding Sundays) before Easter. Beginning on Ash Wednesday (another symbolic tradition in which people mark on their foreheads with ash the shape of a cross), Lent is a time of spiritual and self-reflection, and preparation, during which time Christians give up luxuries to replicate Jesus’ sacrifice and withdrawal into the desert for 40 days (Luke 4:1-13), before beginning his public mission and ministry. The word ‘shrove’ comes from the old word ‘shriving’, which means to listen to someone’s wrong-doings and forgive them. In Anglo-Saxon England, Christians would go to church on Shrove Tuesday to confess their sins as part of their meaningful preparation for Easter. In the United Kingdom, Ireland, Australia and Canada, Shrove Tuesday has another name – Pancake Day! During Lent, Christians would give up rich, tasty foods such as butter, eggs, sugar and fat. Shrove Tuesday was the last chance to eat them – and what better way to do so than with a delicious pancake!

I wonder if in your lead up to Easter this year, your family can continue – or create – meaningful experiences, filled will spiritual and self-reflection, in preparation for a deeper appreciation and understanding of the traditions which mark our calendars. 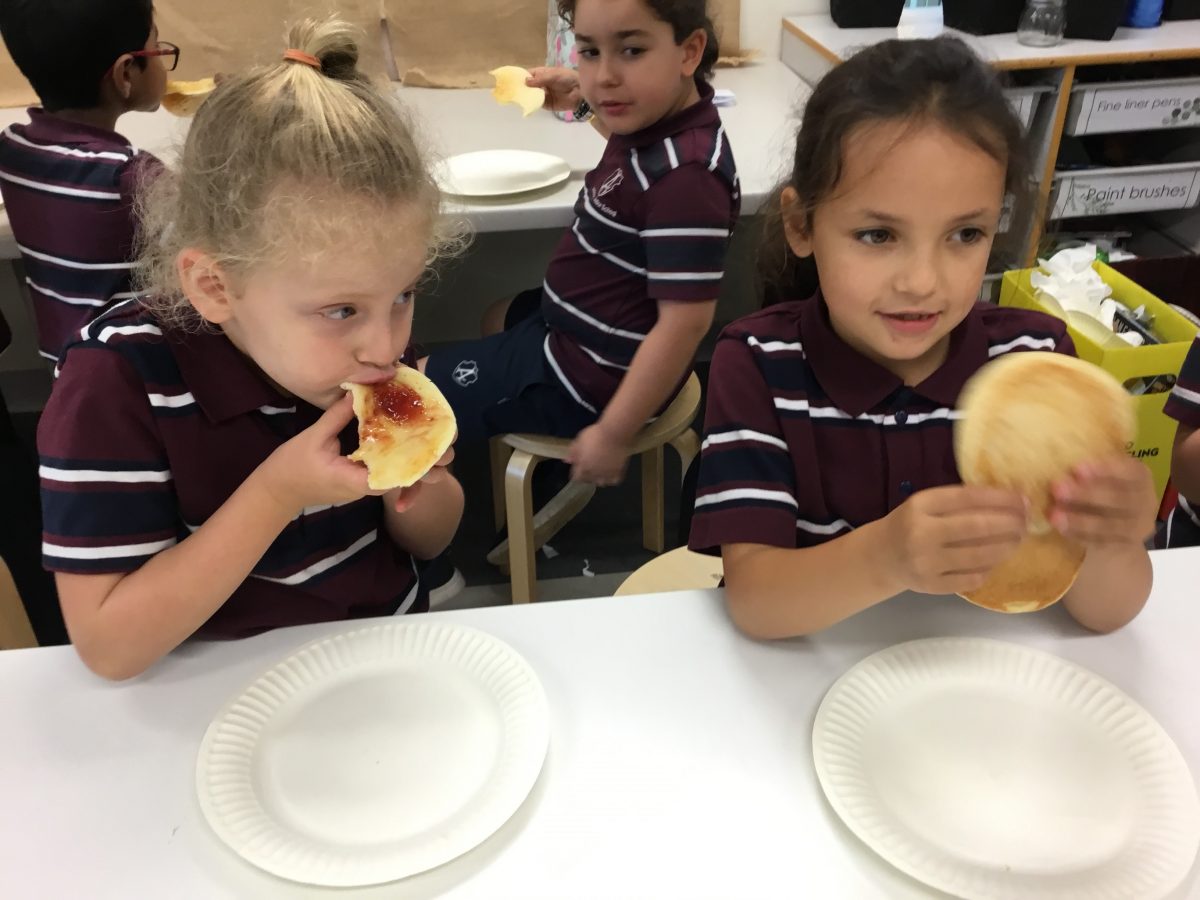 To coordinate and coach participants (boys and girls aged between 5-10 years) enrolled in the Auskick program and ensure that all participants have fun and make new friends whilst developing fundamental footy skills. The Auskick Coordinator is integral to creating an awesome Auskick experience for all participants, volunteers and parent/guardians and is crucial to positively contributing to the wider community.

*Coordinator will receive AFL passes to matches of their choice at Adelaide Oval. 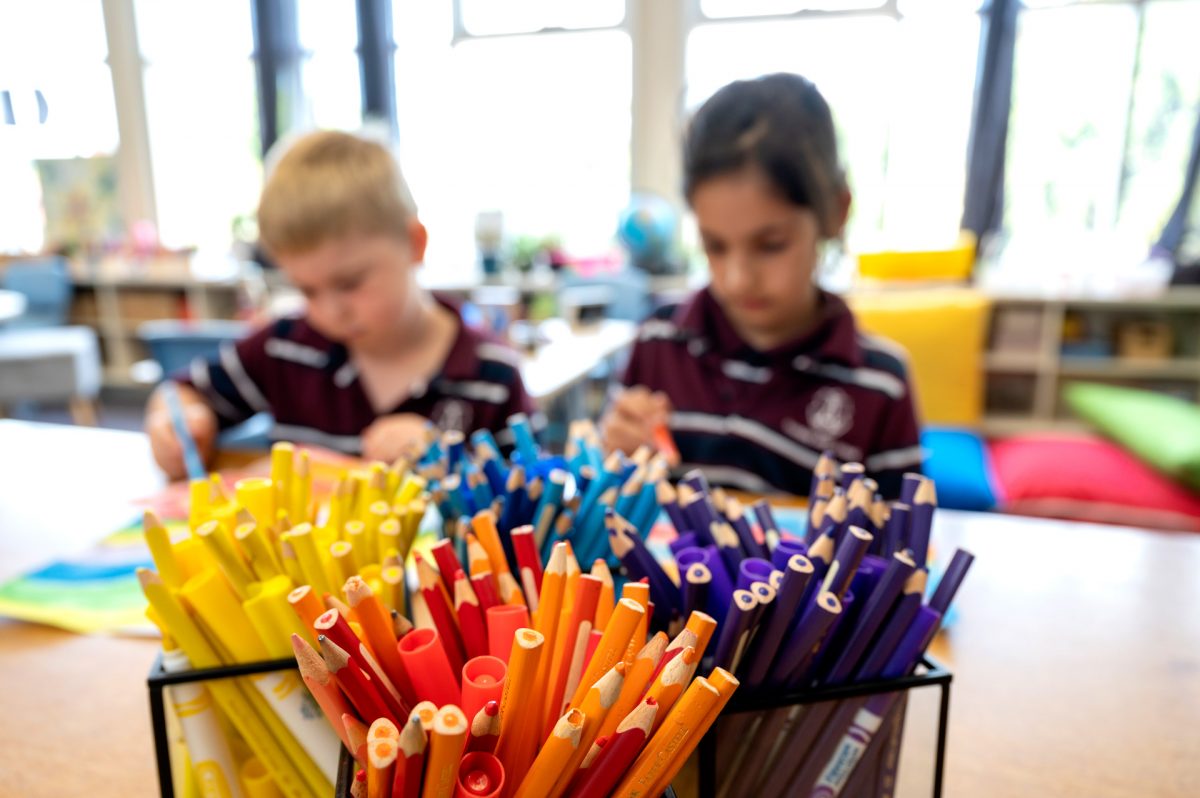 Due to COVID-19 restrictions Assembly & Chapel will continue to be for Students only until further notice. 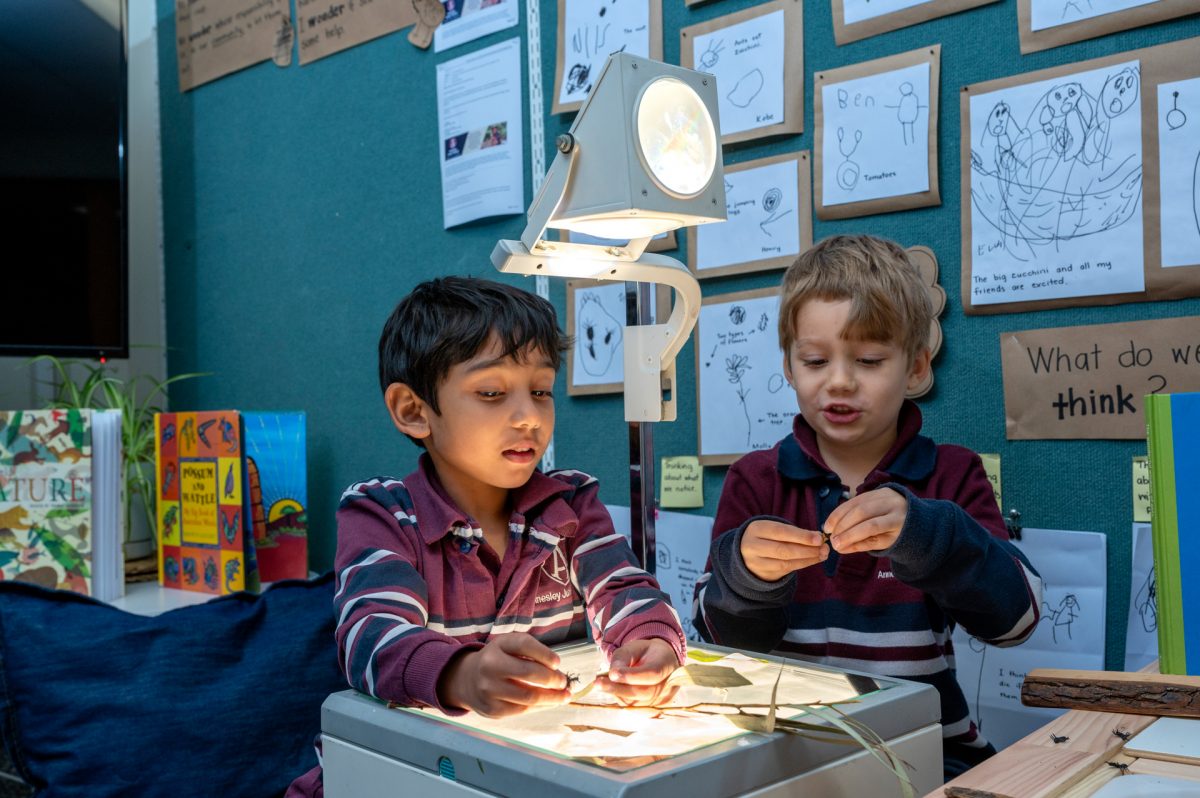